My name is Jilly

Like my ancestors before me, I grew up in a small town called San Luis Obispo, California. My family’s lineage can be traced all the way back to the 1400’s.

I was raised by a single mom who played both roles in my life as we grew up on  acres of land where my mother was the rancher and we tended to the cattle, horses, chickens, ducks, and pigs etc. My roots with the land flow deeply in the Central Coast of California. It is a beautiful small town environment where I spent most of my childhood.

Growing up in a secluded ranch, allowed me to develop a deeper relationship with Nature. 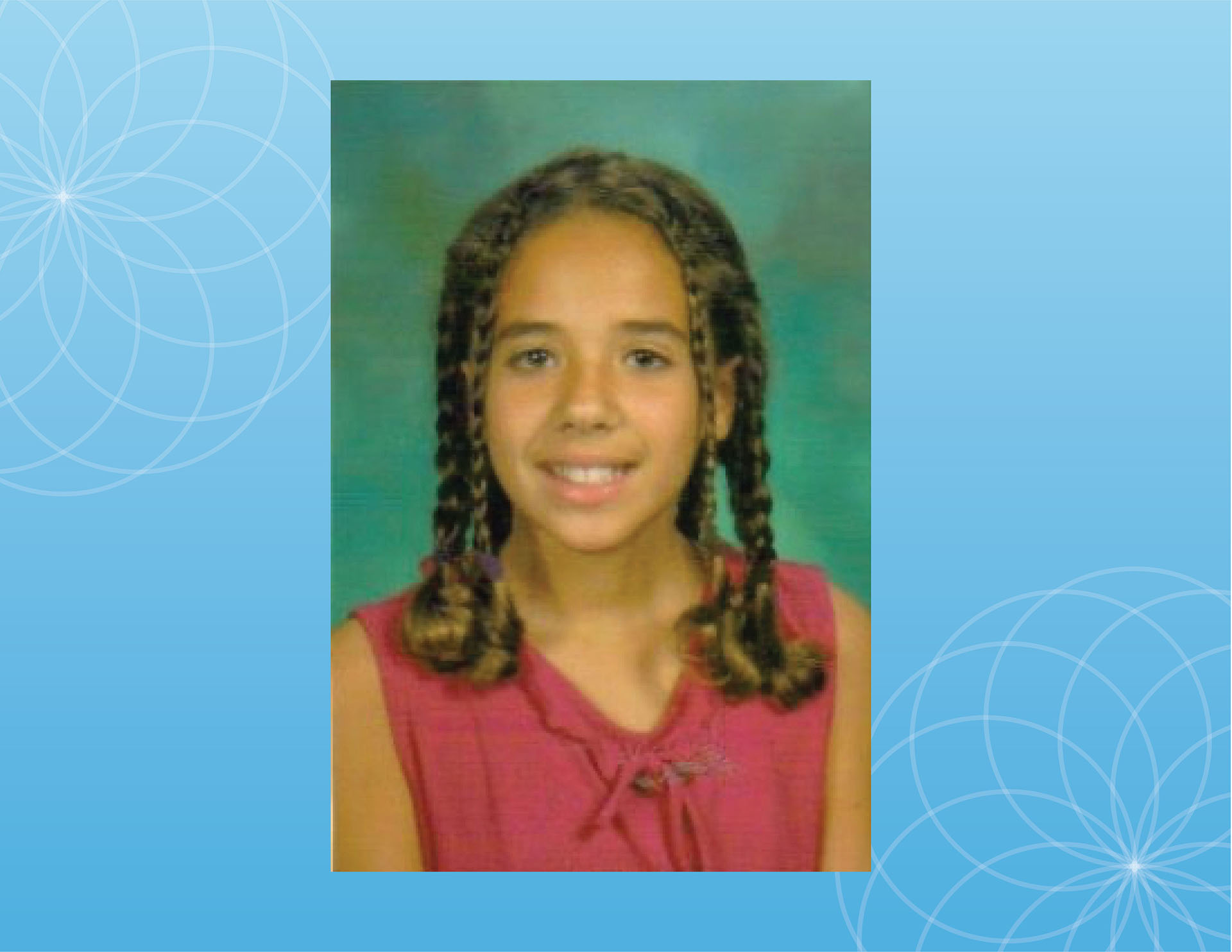 My mother raised us ‘Free’, she didn’t push any religion on us and wanted us to find our own faith.

At age 17, I decided to move out and became a Preschool Teacher and with little to no guidance. I pursued a college degree in early childhood development and Psychology and ended up dropping out a few years later.

I was the first in my family to attend a University, having moved to Southern California.  At this point, I was also on ADHD medication and was on depression and Bipolar meds. I was living a lifestyle of partying and alcohol. I had been living out of my car and working various jobs, until I hit my rock bottom. 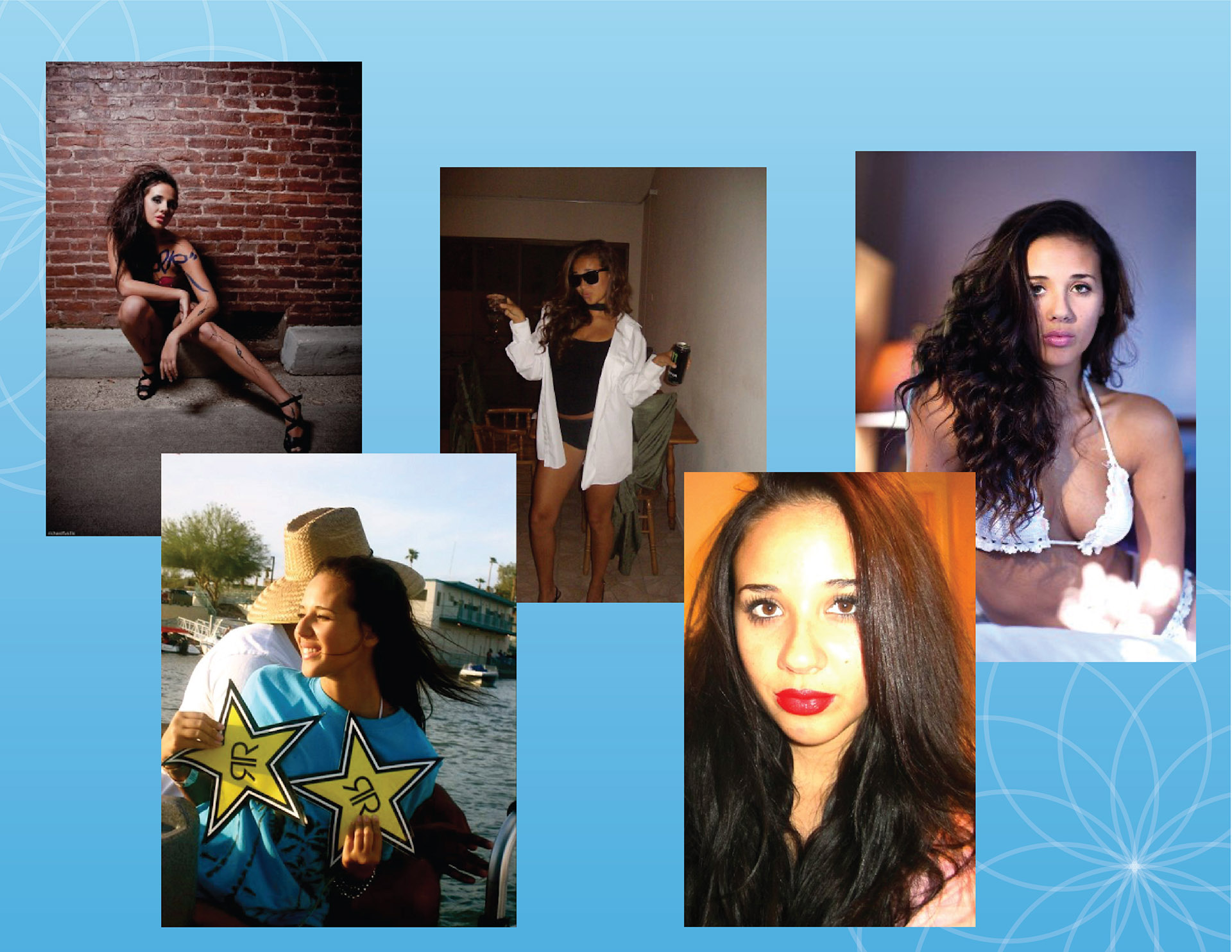 The next Wave of my life happened when I was 22. I found out that I had cancerous ovarian cysts in my ovaries. I also had early stages of PCOS and Endometriosis. After fainting and ending up in the ER, I was introduced to Living water. 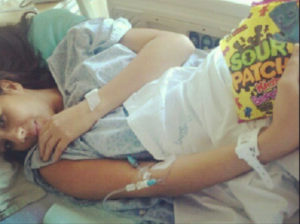 After drinking this water for a few weeks and detoxing, I went back to the doctor for my laparoscopy surgery, everything had been cleared from my body and this is what started my water journey.

I became passionate about Living Water and this was the same time I dropped out of College, and started my Water business in 2013.

As I grew my business…  I quickly went through the trials and errors and self sabotage of entrepreneurship. I realized that the old paradigm of sales and marketing didn’t resonate with me at all. I quit multiple times, worked various jobs and struggled throughout my entrepreneurship journey getting into over 30k in debt.

At one point I decided to head to Japan, on a solo backpacking journey where I could learn firsthand about Water and its origins.. I threw myself into the deep end, so to speak. I became fascinated with Water in all forms and it was a transformative experience in Okinawa. 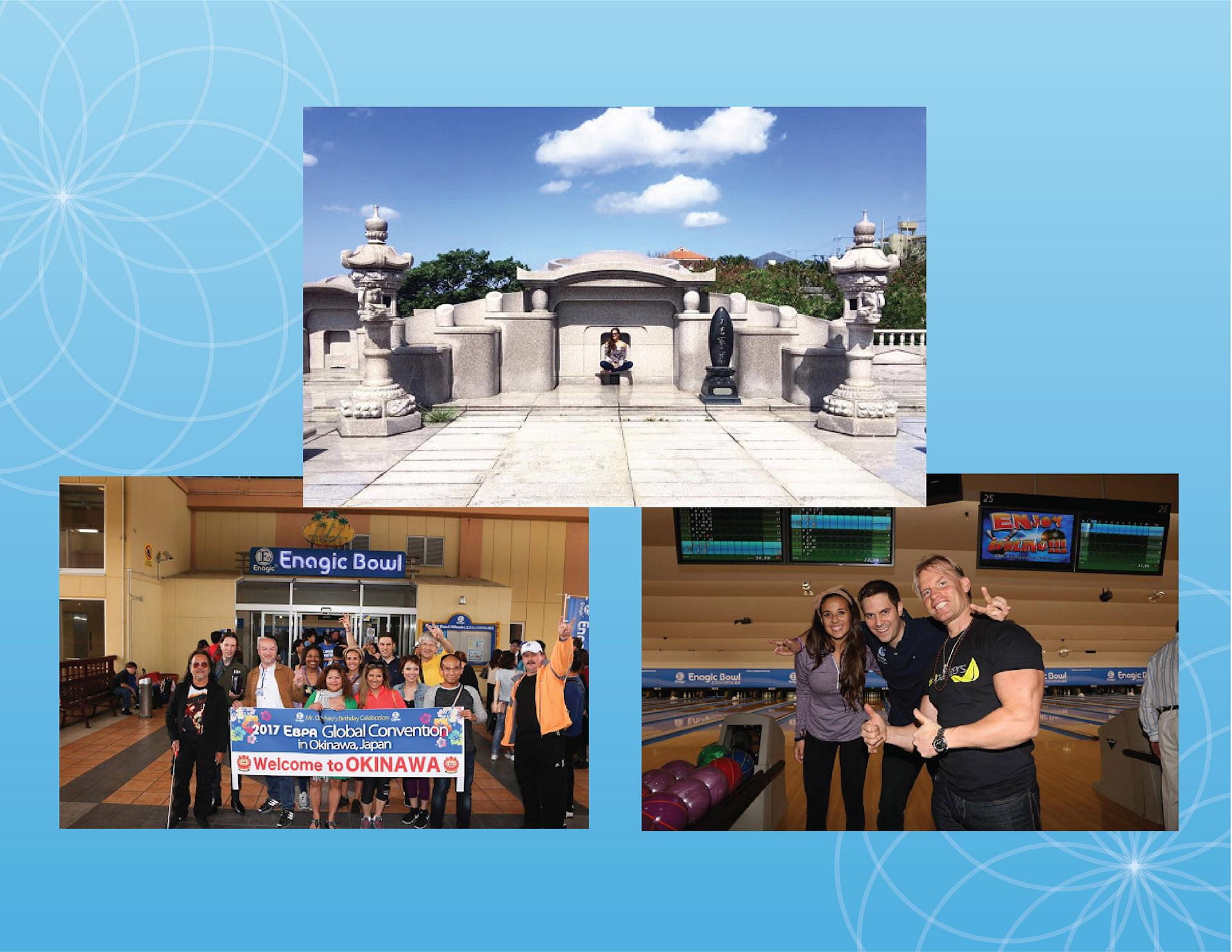 I then traveled to South America and tested water – not only from springs, but from the miracle waters that come from the ground in all different places. 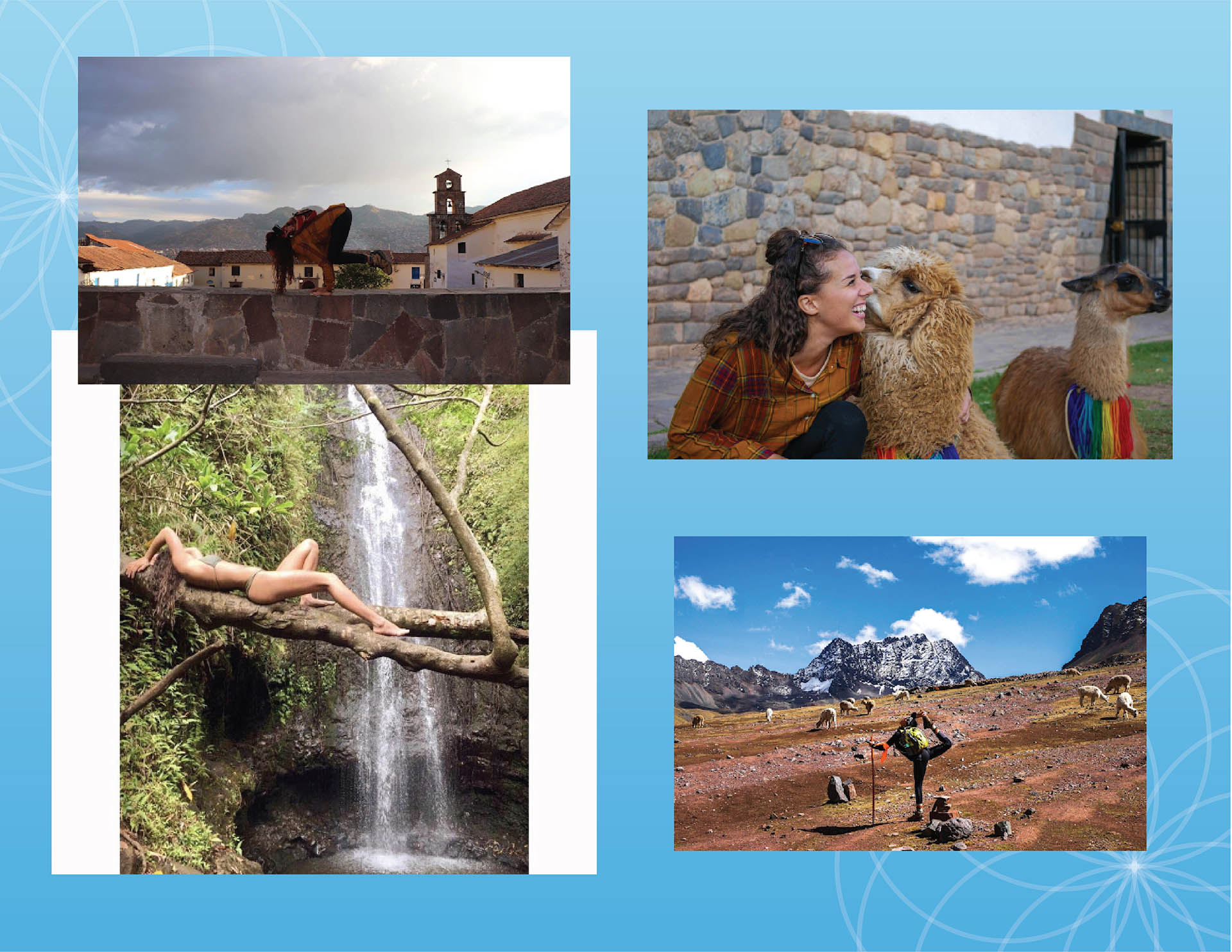 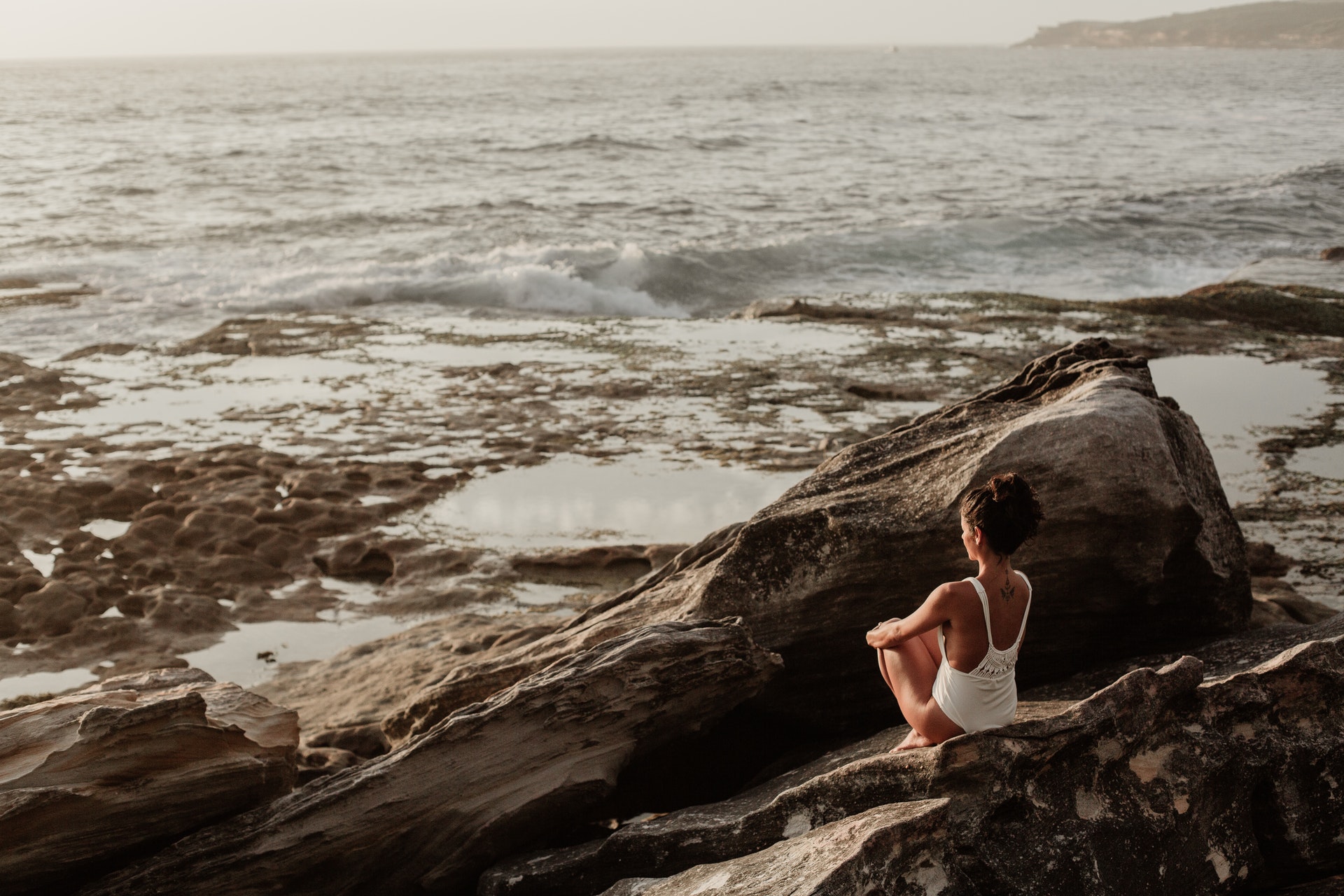 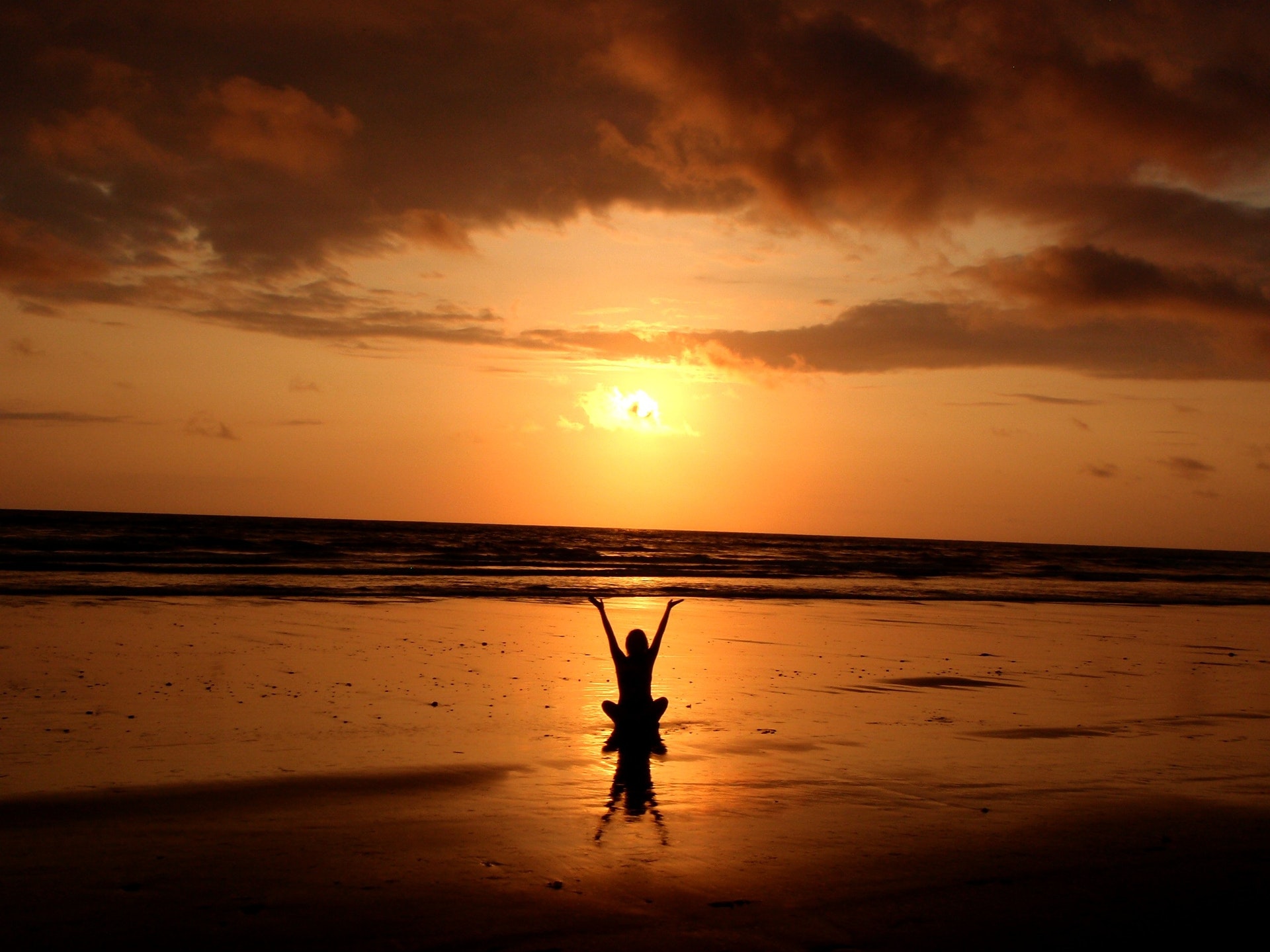 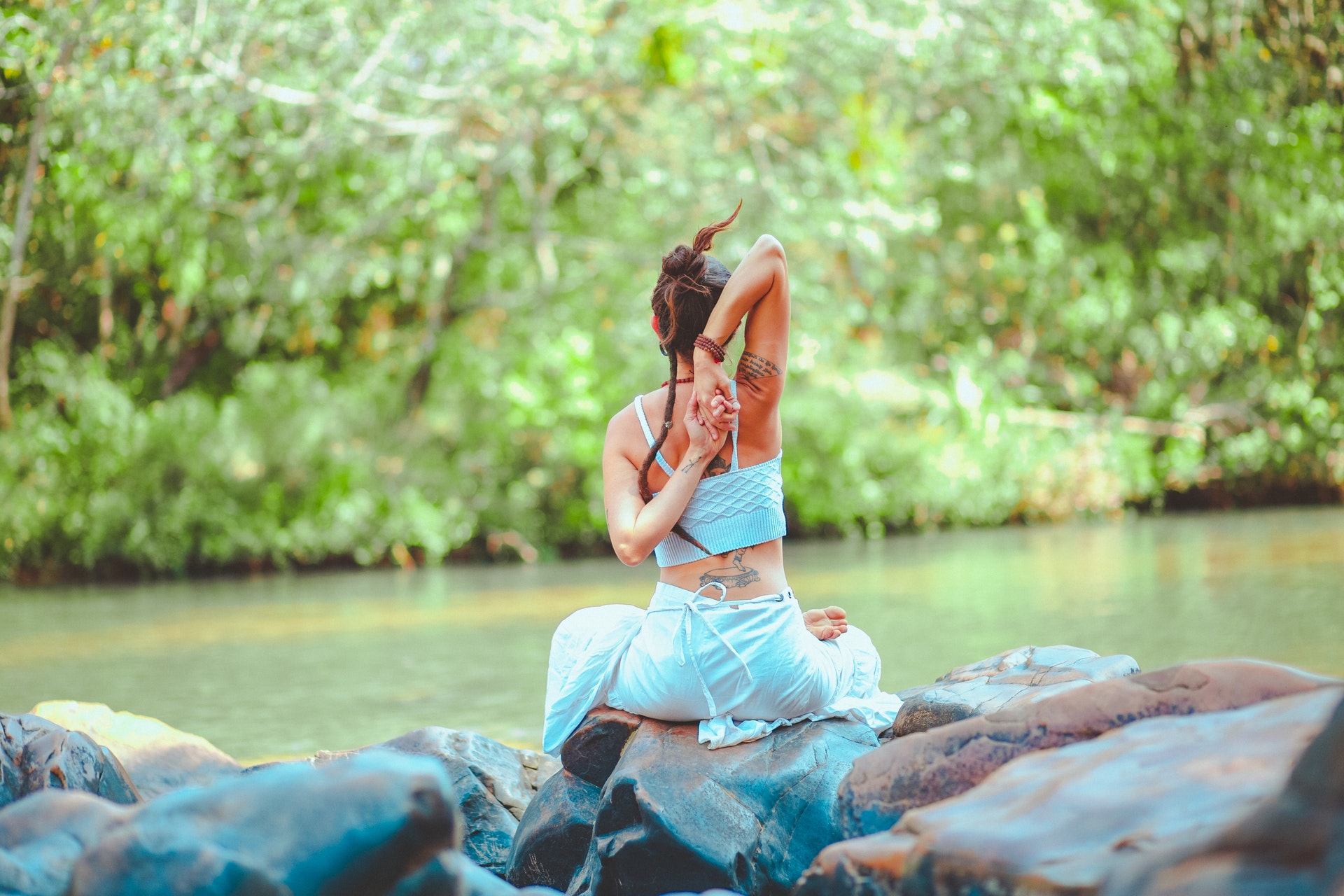 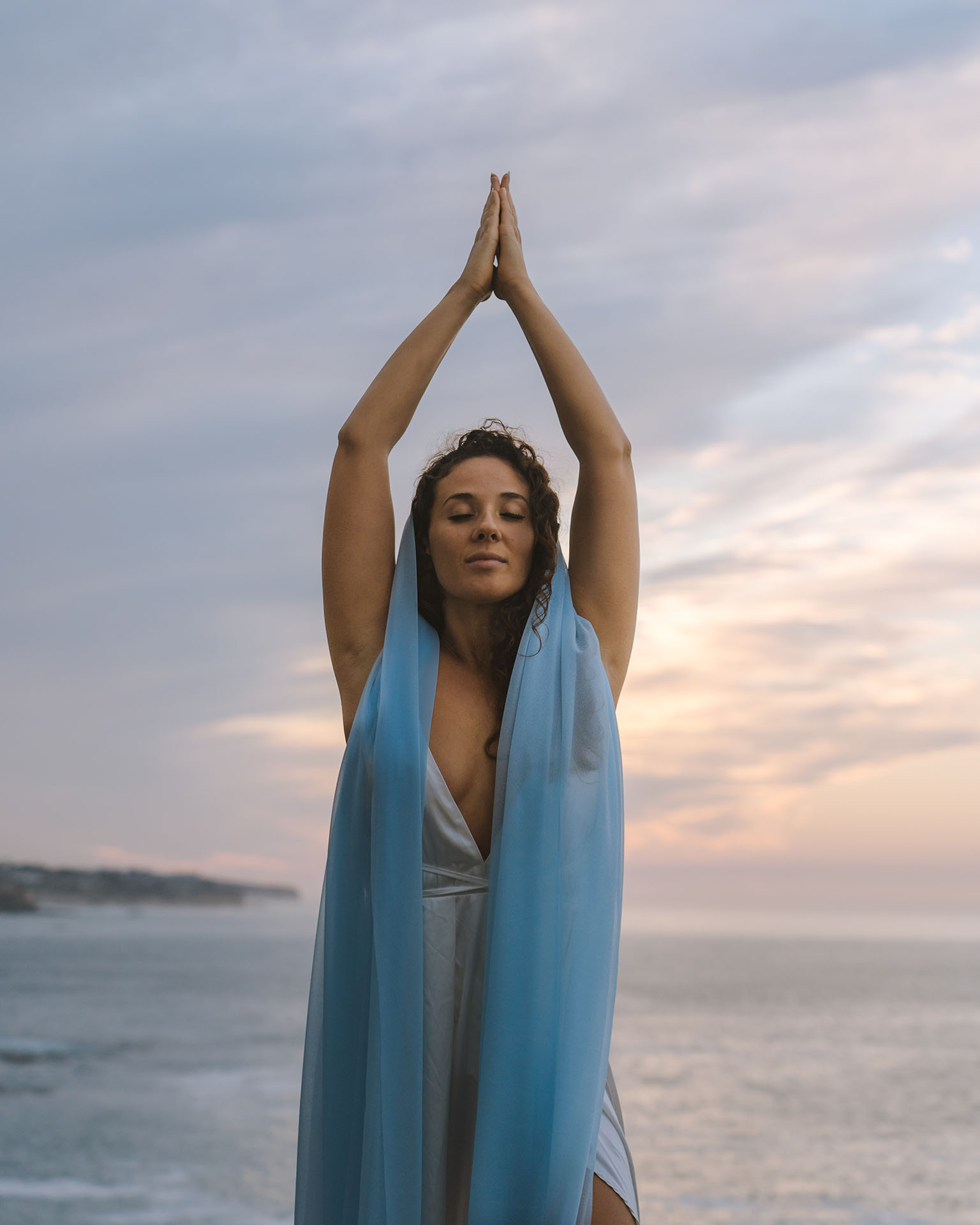 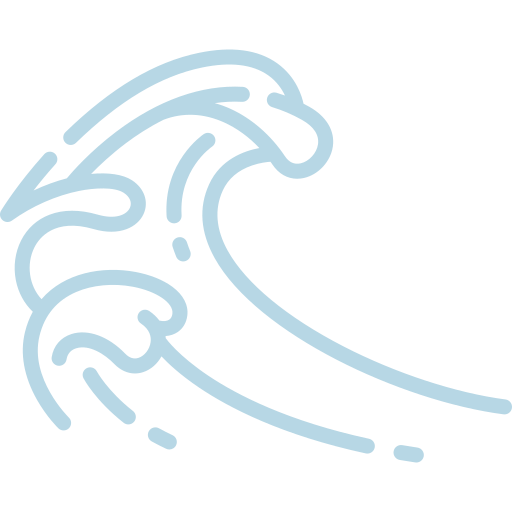 Are you ready to learn more?

Wether you are interested in our Water business and Wake Community or the Merchant Mermaid, contact me for more information.